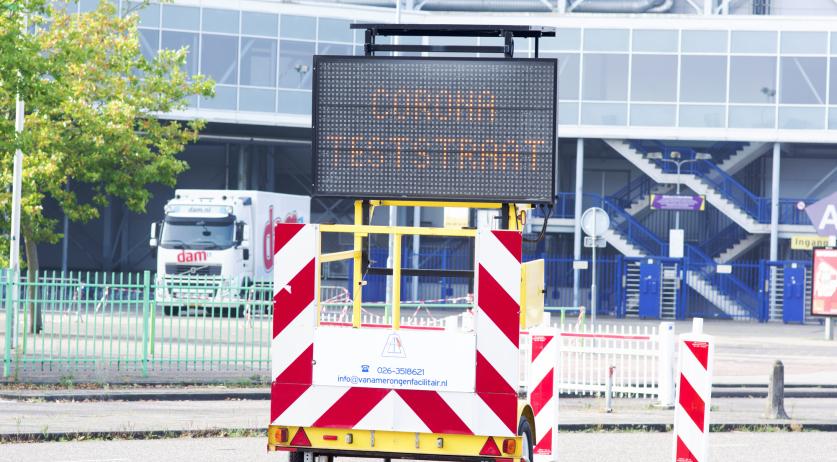 Just under 14.1% of people who scheduled their own coronavirus test in the past seven days were diagnosed with SARS-CoV-2 coronavirus infection, the third week in a row the rate increased. Coronavirus infections were also up 34% for the seven-day period, which ended at 10 a.m. on Tuesday.

A total of 69,731 people have tested positive for the infection, which equates to approximately 399 per 100,000 population. Increases were seen in all age groups and among people living in all regions of the country. In comparison, 13.4% of people tested in the previous week were diagnosed with infection, which equates to almost 52,000 people. Testing has increased by about a quarter.

However, those between the ages of 18 and 24 only showed a 4% increase in positive coronavirus tests. This rate of increase was much higher for all other age groups.

“It will become clear over the coming week whether the stabilization in the number of reports of people testing positive in the past few days will be converted into a decrease,” the RIVM said. The virus’s basic reproduction value (R) fell on July 5 from 2.17 to 1.75, meaning that 100 contagious people were likely to infect 175 others.

The highest number of infections per capita was found among residents of Amsterdam-Amstelland, with 782 positive tests per 100,000 population. Next come Kennemerland (543) and Rotterdam-Rijnmond (518). The best performing regions are Drenthe (170) and Zeeland (199).

About six percent of those who tested positive entered the Netherlands from another country within 14 days of their test. By far most people have visited Spain (1,241), but high numbers were also reported for people entering the Netherlands from Greece (481), France (414), Belgium ( 410) and Germany (307).

So far this month, nearly 127,000 people have tested positive for the viral infection, with authorities knowing the vaccination status of nearly 80 percent of them. Of that group, just over 9,200 people who tested positive for the coronavirus were considered fully vaccinated against Covid-19 at the time. More than 14,200 have been at least partially vaccinated against the disease.

“The effect of the vaccination campaign is clearly visible in the age distribution of people admitted to hospital with COVID-19, both in the ward and in intensive care,” the RIVM said. “Until mid-May, more than half of people hospitalized with COVID-19 were over 60 years old.”

The survival rate of people entering intensive care for Covid-19 treatment was just under 72%, with 12,919 treated in intensive care since the start of the pandemic. People treated in the regular care wards survived less than 87% of the time, with 58,287 admitted in total.