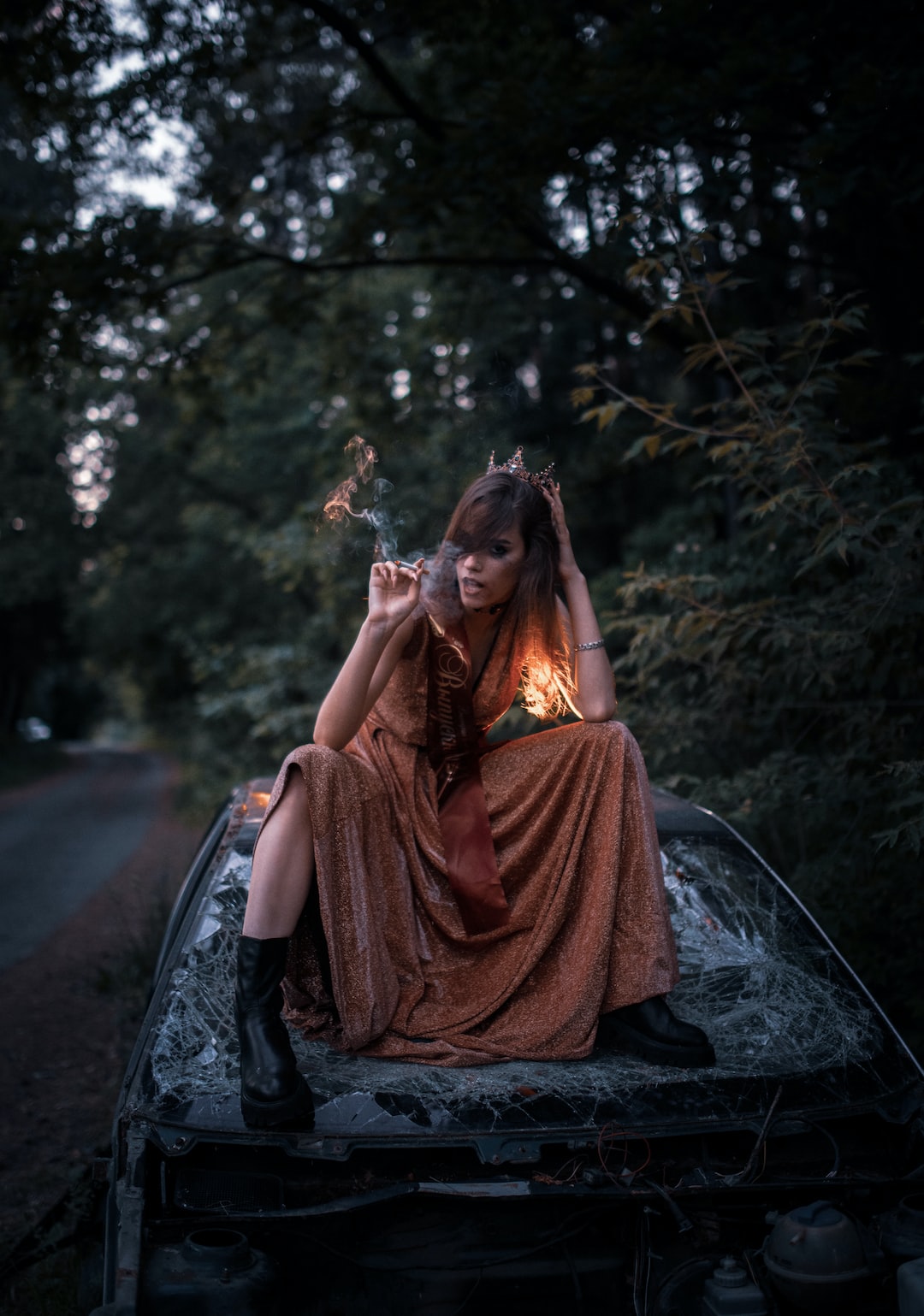 HANOI, July 20 (Reuters) – Vietnam announced on Tuesday that it had reached agreements on technology transfers for Russian and American coronavirus vaccines.

The Southeast Asian nation wants to increase its vaccine capacity. The World Health Organization said in May it was considering a proposal from an unidentified manufacturer in Vietnam to become a technology hub for the mRNA-based COVID-19 vaccine.

In a statement on Tuesday, Vietnam also announced that it would receive an additional 20 million doses of the mRNA vaccine co-developed by US company Pfizer (PFE.N) and Germany’s BioNTech (22UAy.DE), bringing the total at 51 million doses.

After successfully containing the virus for much of the pandemic, Vietnam faces its worst outbreak to date, with daily infections rising to record levels, adding pressure on the government to boost supplies and accelerate inoculations.

Vietnam’s health ministry reported 4,795 new infections on Tuesday, up from 4,195 cases on Monday. The country has recorded 62,820 infections and 334 deaths in total.

Vietnam has so far reached agreements for 105 million doses of COVID-19 vaccines and is in talks with other manufacturers on agreements for an additional 70 million vaccines, the government said, adding that it hoped receive vaccines in 2021 and early 2022.

Vietnam has received approximately 10.6 million doses of vaccine and is expected to receive vaccine supplies from Moderna (MRNA.O) from the United States through the COVAX facility.

He also asked China for doses of Sinopharm vaccine, the government statement added.

Vietnam’s health ministry said the country’s national vaccine, NanoCovax, is expected to be widely administered by the end of 2021.

About 4.3 million doses of COVID-19 have been administered in Vietnam so far, but only about 310,000 people have been fully vaccinated out of a population of 98 million.