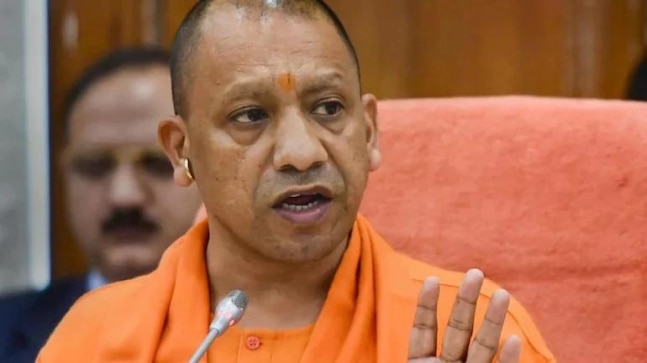 When the policy was unveiled at the inauguration, UP Chief Minister Yogi Adityanath said there should be a gap between two children in order to control the state’s population.

The unveiling of the policy comes days after a draft population control bill was posted on the state’s law commission website.

He added that a growing population was an “obstacle to development” and that more efforts were needed to control it.

“Around the world, from time to time, concerns have been expressed that increasing population may be an obstacle to development, and for four decades discussions about this have been underway. Population growth is also linked to poverty. Every community has been taken. in population policy 2021-2030, ”said Adityanath.

“Countries and states that have made efforts in this direction have seen positive results. However, further efforts are needed in this regard,” he said, adding that the UP government was implementing this policy, keeping in mind all strata of society.

LILY: UP Law Commission Chairman calls for population control, declares “not against any religion”

A population control bill was released in the public domain on Saturday. Through the proposed policy, efforts will be made to increase the accessibility of contraceptive measures published under the family planning program and to provide an appropriate system for safe abortion.

He also promotes a two-child policy, the violation of which would mean that people would be barred from running for office in local bodies, applying for government jobs or receiving a government grant.

Comprehensive arrangements will be made for the care of the elderly, in addition to better management of education, health and nutrition for adolescents aged 11 to 19.

“Health clubs” in schools will be formed in addition to instructions which will also be given to arrange for digital monitoring of newborns, adolescents and the elderly.

Another strand of the policy will focus on comprehensive arrangements for the care of the elderly, while the focus will also be on improving the management of education, health and nutrition for adolescents between 11 and 19 years old.
Health clubs will be set up in schools and digital monitoring will be carried out for newborns, adolescents and the elderly