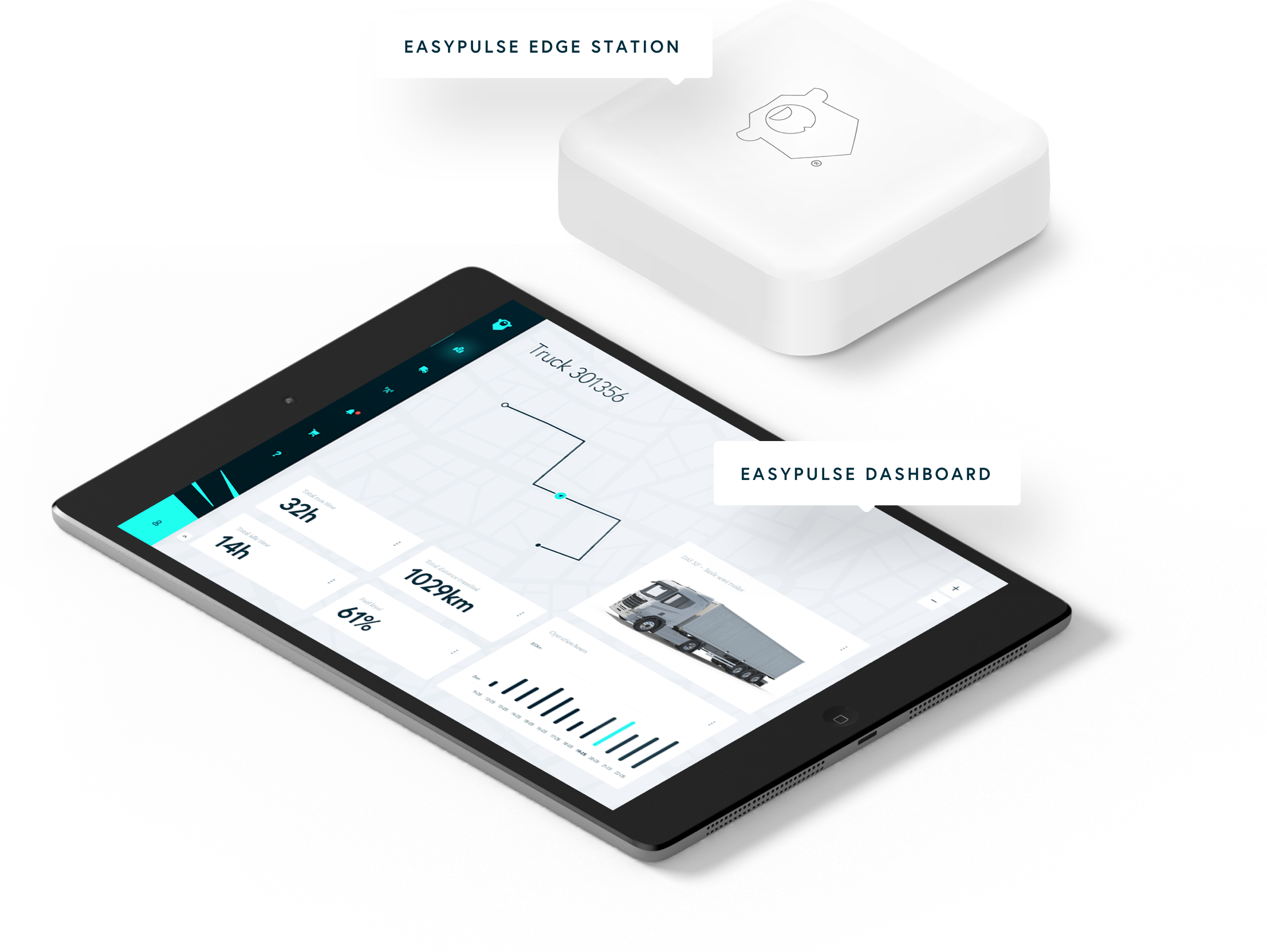 Hiber, a Dutch company that describes itself as an “IoT-as-a-service start-up” announced this week that it has launched a satellite-based asset tracking system that it says will be affordable enough for a wider variety of businesses track and monitor even very distant fixed and mobile assets.

The service is available for “a monthly introductory fee of $ 12.50 per month or $ 0.40 per day,” according to a press release from Hiber, which added, “There is no upfront charge for device, no data subscription fees and no additional data fees. This business model could theoretically make asset tracking more affordable for companies with smaller fleets and tracking needs, and not just those with massive national and international asset distribution.

Hiber, founded in 2016, has been working on its “nano-satellite” network since 2019 and has launched other IoT-related services. Earlier this year, the company raised more than $ 30 million from the European Innovation Council and other investors.

HiberEasypulse targets a wide variety of mobile tracking applications, including driver monitoring, predictive maintenance, and more, in industries such as oil and gas, forestry, mining, and the military. It is also particularly aimed at areas where cellular and other connectivity options may not be available. In these use cases, devices called EasyPulse Edge Stations can be applied to vehicles and other assets either magnetically or via adhesives, and can be monitored via a service dashboard.

“Every business wants to benefit from IoT technology to reduce carbon emissions, minimize theft, reduce delays and maintain their assets. But, until now, it only made economic sense for large companies, ”said Coen Janssen, chief strategy officer and co-founder of Hiber, in a statement. “Hiber’s unbeatable combination of connectivity, simplicity and cost is rewriting the rules. HiberEasypulse puts remote and mobile asset tracking and monitoring within reach of any business, and opens up new use cases for established and digital-native businesses.

The new service and devices are available for pre-order, with shipments of the tracking devices scheduled to begin in September.

RELATED: Fundamentals: What is IIoT?

5 steps brands can take to get started with data ethics