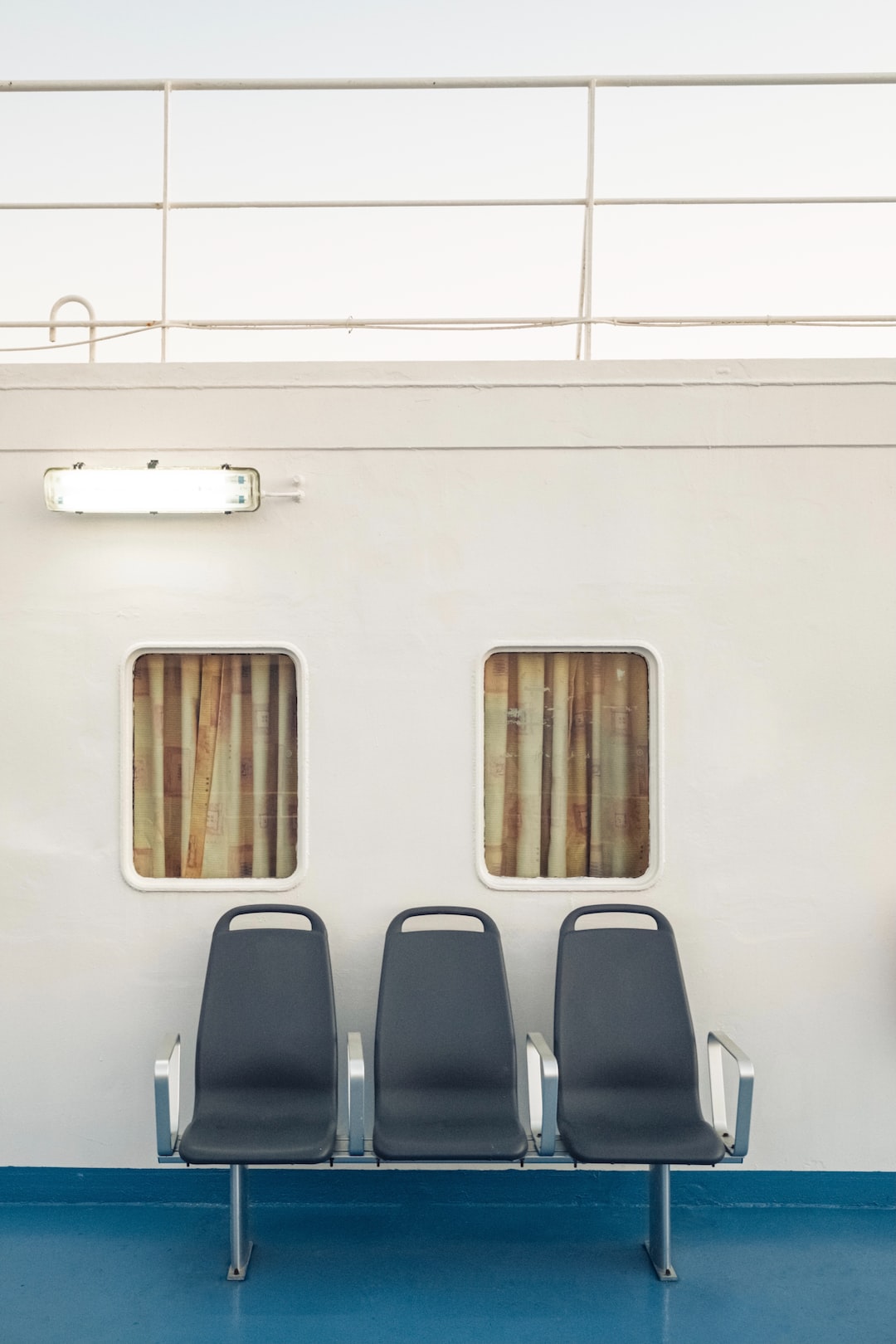 TOKYO, July 20 (Reuters) – Two members of Mexico’s Olympic baseball team tested positive for COVID-19 at the team’s hotel ahead of their departure for the Tokyo Olympics, the federation said.

The athletes, Hector Velazquez and Sammy Solis, who tested positive on July 18, have been isolated, as have all team members pending further test results, he said.

“It was decided to immediately isolate the two players in their rooms at the national team hotel, as well as all the players and the technical staff of the team, until the medical laboratory delivers the tests. PCR, “he said in a statement.

“All protocols established by the Mexican Olympic Committee (COM) will be followed to protect the health of all members of the national baseball team who will compete in the Tokyo 2020 Olympics.”

Mexico play their first Olympic tournament game on July 30 against the Dominican Republic in Yokohama.

Several dozen positive Olympic Games-related cases have been recorded since athletes and officials began gathering in their own countries for the Games or after arriving in Japan.

There were 58 positive cases of Olympics-related athletes, staff or officials registered in Japan this month.